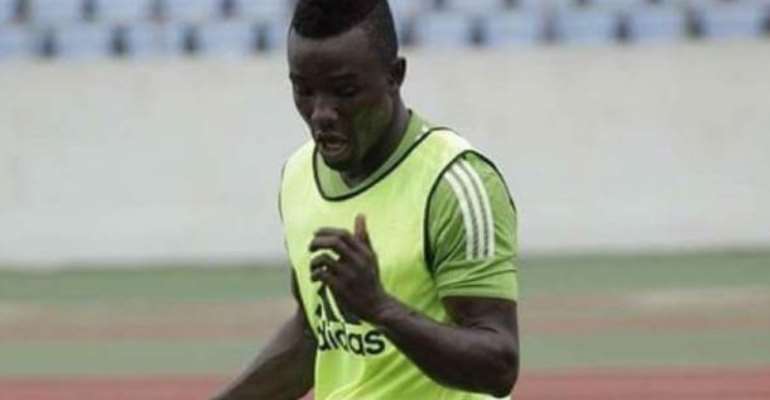 A former Elmina Sharks defender, Enock Abakrow has confirmed his retirement from football at the age of 24.

The centre-back hanged his boots after failing to secure a contract since 2017.

Abakrow has been without a club after his former club, Elmina Sharks released him three years ago.

"Difficult decision but let me use this to thank you all for your support giving me on the field, now I have to make it official that I have quit football at age 24," Abrakow wrote.

"Big sorry to my fans and the football fraternity God time is the best."