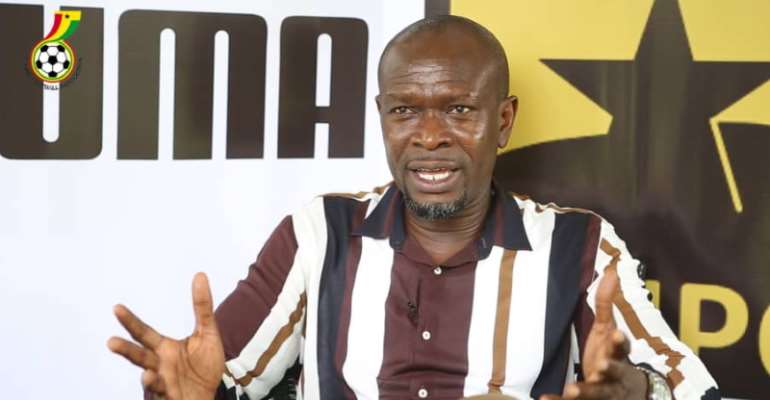 The General Secretary of the Ghana Football Association, Prosper Harrison-Addo, has watered down the mounting tension over the two-year contract of newly-appointed Black Stars coach, Charles Kwablan Akonnor, with an assurance that there is nothing to worry about.

According to Mr Harrison-Addo, as far as the GFA is concerned, Akonnor’s contract took effect from February 1, 2020, hence there is no cause for alarm.

He explained that the GFA recognised Akonnor as the new Black Stars coach which explains why it supported him to embark on the recent trip to Europe to monitor Ghanaian players.

“The parties involved have a good understanding of each other so there is no problem,” he insisted.

“The signing of a contract is only an event so when we are ready we will organise it,” he stated.

He said so far the FA has had a very cordial relationship with Coach Akonnor, and that once he had not complained it was presumed that everything was fine.

Pressed to give reasons why the contract had still not been signed after the coach’s salary and the other remunerations had been concluded, the evasive GFA scribe could only say that would be sorted out in due course.

However, Daily Graphic investigations have revealed that Coach Akonnor is not happy about the slashing of his signing-on fee which has delayed the signing of the contract.

A grapevine source hinted the Daily Graphic that though the Stars coach demanded a $200,000 signing-on fee, Ghana National Petroleum Corporation (GNPC) which is responsible for the payment of the coach’s remunerations had remained adamant.