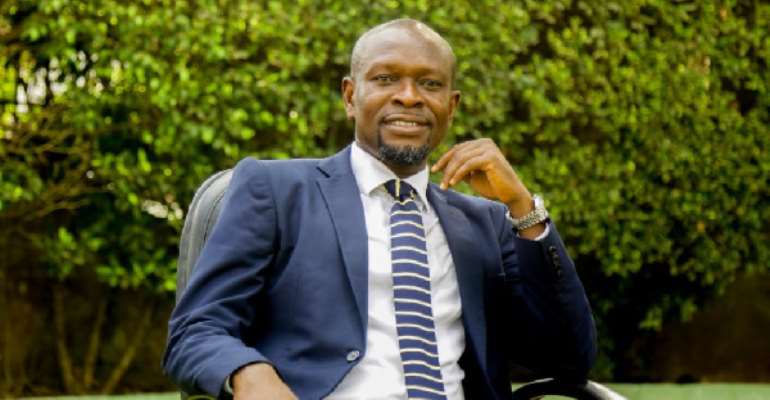 Ghana coach, CK Akonnor has extended his appreciation to former Black Stars players for their support.

Akonnor was appointed as the head coach of the senior national team in January this year on a two-year deal.

With his first match being rescheduled due to the spread of coronavirus, the 45-year-old says, some of his former mates and former Black Stars players have been offering him the needed support to succeed.

“Only a few, some have spoken to me through the media. A person like Sam Johnson, he was really speaking out as to what I need to do and I take that in good fate,” he told Ghana FA website.

“He wants me to succeed and so whatever comes from him is good. He is not coaching but of course, he knows the game.

He continued, “Of course, Sammy Kuffour is part of management. I have met him on several occasions, the little advice that he has, he has given me. Augustine Ahinful has also been supportive since I started coaching.

Akonnor has been charged to win the 2021 Africa Cup of Nations in Cameroon.