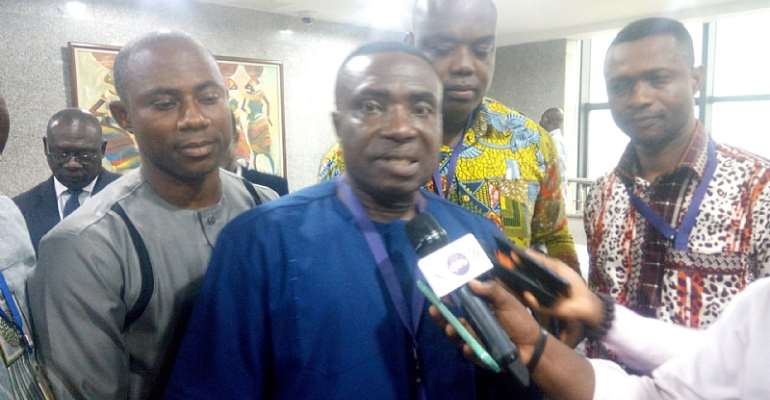 Member of Parliamentary Select Committee on Sports, Hon. Alex Agyekum has reiterated that government will not come to the aid of football clubs and players despite the coronavirus outbreak.

Following the suspension of football activities in the country as part of the measures to slow the spread of the virus, several calls have been made for government to come to help the clubs and players.

The Communications Director for the Ghana Football Association (GFA), Henry Asante Twum confirmed to the media last week that the FA will meet the Ministry of Youth and Sports to deliberate on the government coming to the aid of the clubs and players.

But according to Hon. Agyekum, government is only determined to fight to save lives adding that the football fraternity should forget about the government coming to their aid.

“The hundred million dollars that the government is using to fight coronavirus is to fight for human life so football people should forget that they will get a share from it to compensate their players,” he told Nimde3 FM.

However, calls have also been made for player salary slash should football remain in doubt.