I Am A Legend, Claims Former Ashgold And Black Stars Goalkeeper, Fatau Dauda 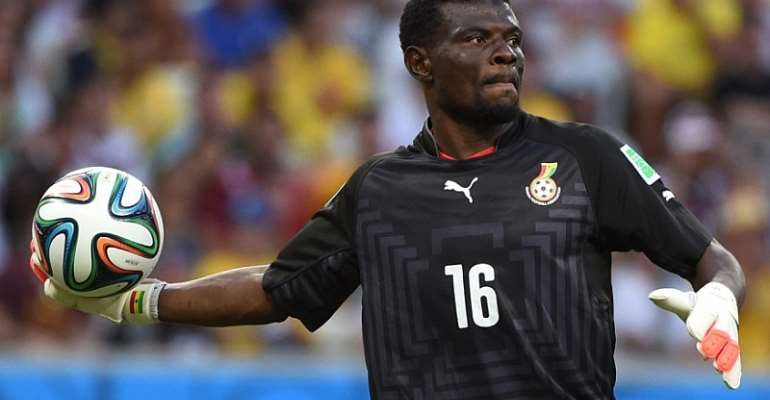 Legon Cities FC goalkeeper, Fatau Dauda has described himself as a legend in the country.

Despite rising from Ashgold and becoming Black Stars first-choice goalkeeper, Dauda has not featured from the senior national team following Ghana's poor display at the 2014 FIFA World Cup in Brazil.

In an interview with Joy FM on Saturday, Dauda narrated how he managed to get to the studio although there is a lockdown in Accra.

According to him, he encountered many police blocks on his way to the studio and when the police asked him why he was in town, he told them "I am a legend in the country" and was allowed to carry on.

Fatawu Dauda has played for teams such as Enyimba International F.C and Orlando Pirates Football Club.