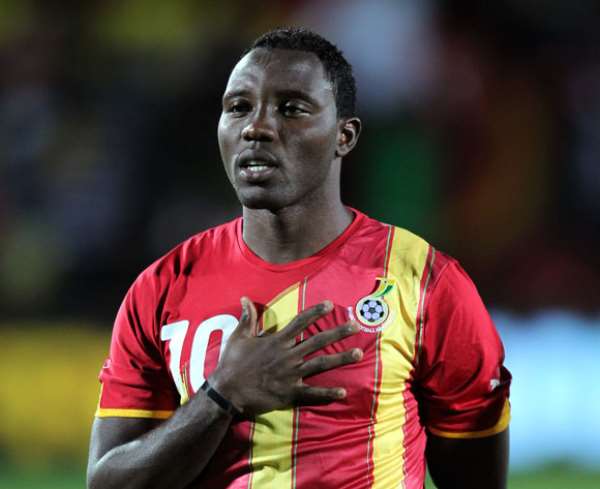 Tough talking Bernard Dong Bortey says he has been struggling to understand why Asamoah Gyan, Andre Ayew among other players have failed to win the CAF African best player award.

After Abedi Pele won the award in Africa’s football prestigious award in 1991, 1992 and 1993, no Ghanaian footballer have been able to win the award.

Despite with Ayew, Essien and Gyan being nominated for the award, the end up failing to win the award.

And according to the Hearts of Oak legend, with the skills Gyan, Atsu and Kwadwo Asamoah possesses, he is struggling to understand why they failed to win the African best player award.

"Only Abedi Pele [Ayew] has been Caf African best player in Ghana,” he said.

“I’ve been worried about why Asamoah [Gyan], Kwadwo Asamoah, [Andre] Dede Ayew, [Christian] Atsu, as skillful as they are, have not been able to win it,” he added.