I Was Paid GH¢150 At Kotoko - Samuel Inkooms Reveals 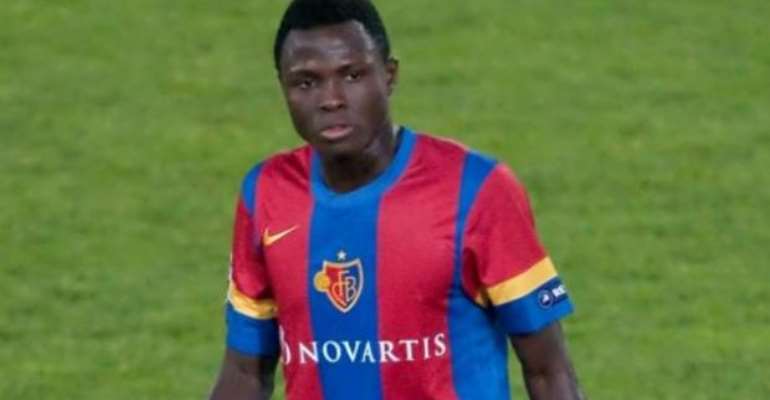 Ghana defender, Samuel Inkoom has shockingly revealed that he was paid GGH¢150.00 as monthly salary during his playing days at Asante Kotoko.

Inkoom helped the Porcupine Warriors to win the 2007/08 Ghana Premier League season before he left for greener pastures at Basel in Switzerland.

Inkoom’s quest to move away from Kotoko resulted in a tussle between his family and the management of the Porcupine Warriors, because the Kumasi giants wanted to keep him at the club, but his family enticed by the offer for him pushed for his transfer.

“I was playing for Kotoko with passion. I cherished the team and I was a supporter before joining the team”, Inkoom told Fox FM.

“I was receiving the lowest salary at Kotoko despite my extraordinary form for the team. Frankly, I was receiving GH¢150.00 as monthly salary but I was not perturbed because I was not looking at the money but the future