Atsu, Drogba, Others To Kick-Against Plans To Test Covid-19 Vaccines In Africa 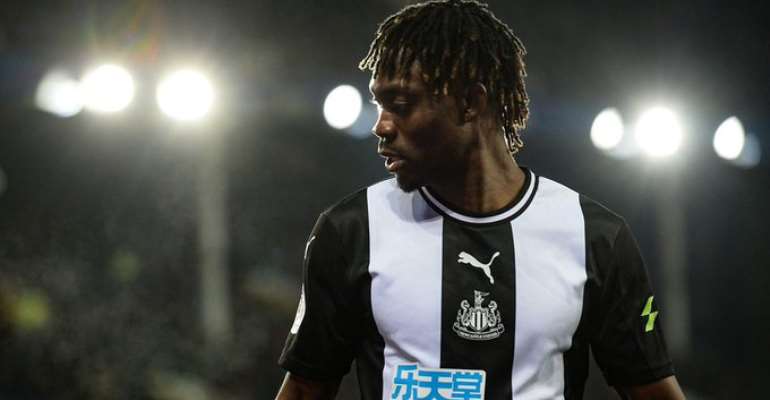 During a program on French television station LCI, Professor Jean-Paul Mira, head of the intensive care unit at Cochin hospital (Paris), and Professor Camille Locht, the research director at Inserm suggested that the effectiveness of the vaccine should be tested first in Africa.

"Can we not try these studies just like in AIDS research, in Africa where there is no mask, treatment, intensive care, or prostitutes? Because they are more prone to getting sick, they are not protected”, Dr. Mira said.

Dr. Locht added to Dr. Mira’s pronouncement by said, “You are right. We are already considering doing a research in Africa in parallel with this research”.

After watching the video, Newcastle United forward Christian Atsu lamented by posting on his Twitter page, “They are not even ashamed of themselves. They want to test the new vaccine first in Africa”.

The Black Stars asset is not the only player who has shared his disappointment in the revelation by the French doctors. African legends Didier Drogba and Samuel Eto’o have all strongly opposed the idea.

Drogba on Twitter posted, “It is totally inconceivable we keep on cautioning this. Africa isn’t a testing lab. I would like to vividly denounce those demeaning, false and most of all deeply racists words”.

"You're just sh*t! Africa is not your playing ground!", Samuel Eto’s also said in a post on Instagram.