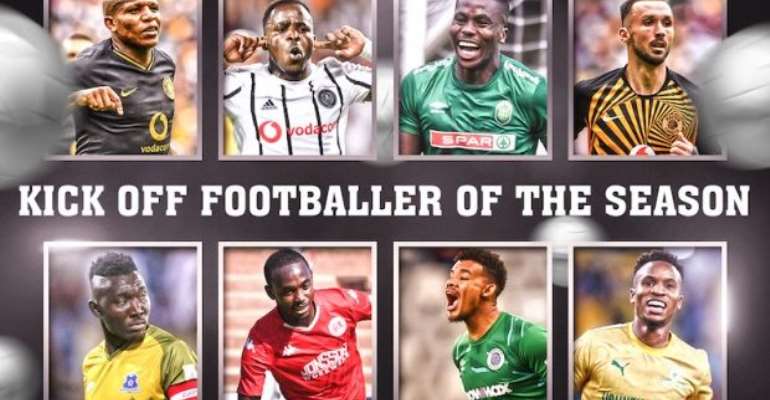 Ghana and Maritzburg United goalkeeper, Richard Ofori has been nominated for the ABSA Premier League Player of the season award for the 2019/2020 campaign.

The Black Stars shot-stopped has been phenomenal for his club in the South Africa top-flight league since the campaign started.

After making 24 appearances in the division, Richard Ofori has managed to keep ten clean sheets and is in contention for the best goalkeeper in the division accolade.

His numerous saves and eye-catching performances have rubbished the 15 goals he has conceded with many handing him the applause he deserves and even describing him as the best on the continent at the moment.

Ofori, 27, has now been nominated for the kickoff ABSA Player of the Season award and remains one of the top contenders for the accolade at the end of the voting process.

Your God-fearing attitude, refusal to tenaciously cling to p...
27 minutes ago