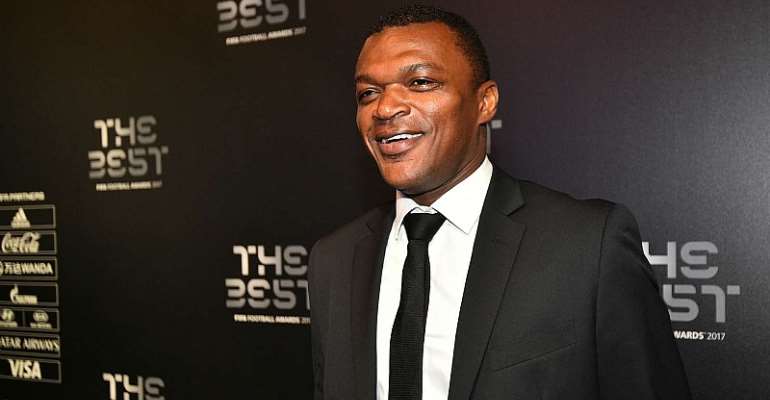 The FA is in search of a new technical director following Francis Oti Akenteng's exit in March.

In a tweet containing a French-worded post by a journalist claiming an ongoing discussion between the GFA and the 51-year-old over the job, Desailly called the report "Fake news".

In February, the France international with Ghanaian descent called on new GFA president Kurt Okraku at the body's secretariat in Accra. Last month, the GFA opened applications for the technical director role.

Desailly was born in Ghana but moved to France as a four-year-old boy.

He would go on to secure French citizenship and play for Les Bleus at the 1998 World Cup where his side emerged champions on home soil.

He has been linked to Ghana's coaching job in the past.

However, former Black Queens and Ashgold head coach, Bashir Hayford has also applied for the job.