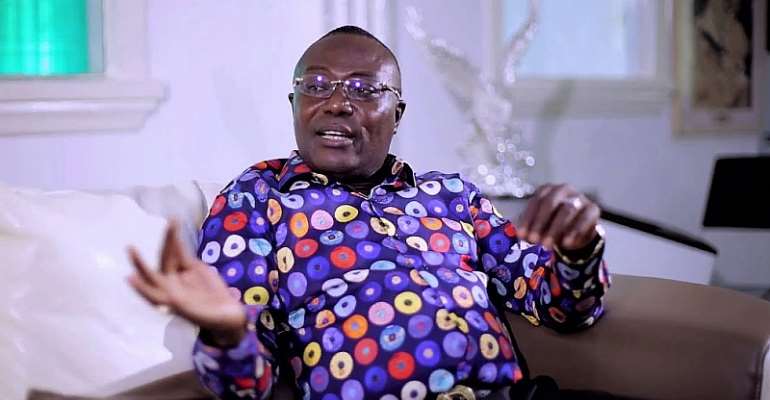 Former president of Obuasi AshantiGold, Dr Kweku Frimpong has reiterated that there is no way of making a return to the club.

Dr Frimpong resigned from the last month due to internal issues.

However, according to the successful business mogul, he has received several calls from prominent people urging to return to the club but he had not heeded to them adding that both players and the technical team had been yearning for his return but he had not given any positive response to their calls.

"I resigned because the fans seemed not to appreciate the huge investment and the transformation that has taken place in the club in terms of branding and recruitment of first-class players since I took over the administration of Ashgold about three years ago,” he explained.

“I have resigned and there is no U-turn to the decision I have made,” he stressed.

He, however, admitted that he had made a huge investment in the club since taking over and would, therefore, not allow it to go waste.

“Notwithstanding my resignation, I am still financing and maintaining the players to keep the club very solid in anticipation of getting an investor who can take over the club so that I can hand over,” he explained.

Highlighting his achievements, he said the club had won three domestic trophies and also played in Africa under his watch.

“I deem the continental campaign as a major achievement because it happened in the first year that I took over and we managed to get to the second round before we were eliminated,” he recalled.

He listed his other achievements as the branding of the club, player welfare, prompt payment of salaries and winning bonuses, as well as meals provided for players to keep them healthy and competitive during local and continental competitions.

“I accepted to take over the administration of Ashgold not for my personal gains but to help mould the club to be competitive at both the local and international fronts.

"The welfare of the players was also very key to me, and since I took over the salaries and winning bonuses of the players, as well as their meals, have always been handy, Dr Frimpong revealed.

I'm disappointed in the 18 professors, lawyers supporting LG...
14 minutes ago