Bonsu Reveals Transfer Saga Between Esperance And Kotoko Is Worrying 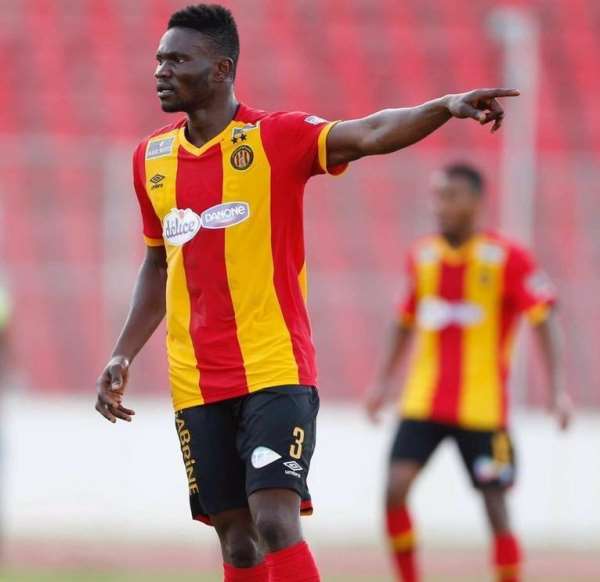 Ghanaian midfield dynamo, Kwame Bonsu has admitted that the saga concerning his transfer from Asante Kotoko to Esperance de Tunis worries him.

The name of the former Porcupine Warrior has been dragged into so many stories in the last couple of weeks after the Tunisian giants and his former club locked horns in what appeared to be a war over his transfer fee.

Asante Kotoko sold the player to Esperance in 2019 for a fee of $150,000 dollars but was not paid. As the Ghana Premier League record-holders tried to retrieve the money from the African giants, they argued that the Reds already owed them $180,000 from the sale of striker Emmanuel Clottey and hence they must pay up first.

The issue became noisy to the extent that it landed at the doorstep of FIFA who directed Kotoko to first pay the money they owe Esperance or risk being demoted from the Ghanaian top-flight to the lower division.

Speaking to Silva FM on the matter, Kwame Bonsu has stressed that the brouhaha gives him a lot of worries.

He explained, “I asked our management (Esperance) and they told me it is true they haven't paid the money because Kotoko owes them on a transfer in player Emmanuel Clottey, and this worries me a lot because my name would always be mentioned”.

Meanwhile, it is understood that Kotoko has agreed to settle the debt to ensure the matter is laid to bed.