I Got Paralyzed In Turkey - Richard Kingston Reveals 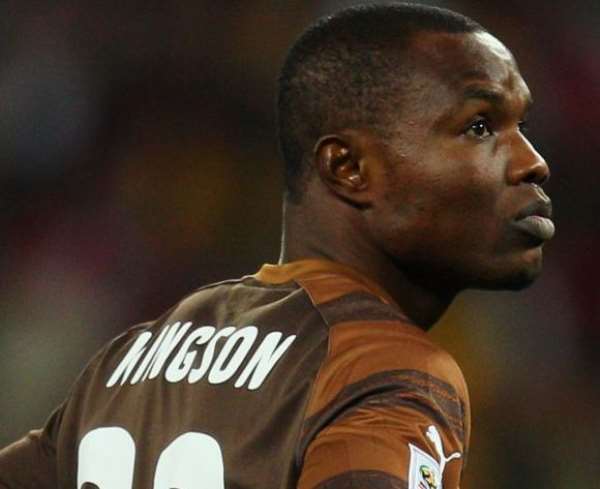 Former Black Stars goalkeeper, Richard Kingston has shared why he lost his contract at Galatasaray.

Kingston made the headlines in the Turkish Super Lig until he, unfortunately, got injured.

According to the former Blackpool stot-stopper, he got paralyzed at the training which forced the club to terminate his contract.

"When I was at Galatasaray I was suddenly paralyzed during a training session,” he told FOX FM.

“I could not walk and before I realized I was in the hospital. All that I recall was that a hole on the ground appeared before me and I stepped into it.

“My contract with Galatasaray was then cancelled and I had to come back home to Ghana to treat myself.

“Later I lost my father that year and things were really tough but glory be to God I bounced back from these difficulties,” he added.

Kingston worked as Black Stars goalkeepers trainer during the reign of Kwesi Appiah as the head coach of the team.