Local Players Must Compete With Foreign Based Players - CK Akonnor 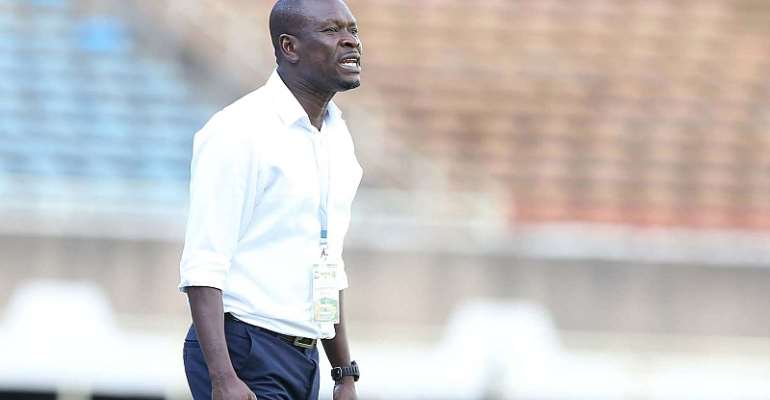 Black Stars head coach, CK Akonnor has challenged local players to compete with foreign-based players to get a call up to the national team.

Coaches in recent years have been heavily criticised for failing to hand call up to local players.

However, Akonnor named his first Ghana squad since assuming duty as Black Stars boss in January.

"It's up to the locals [to prove their worth]. We'll give them the chance. We'll encourage them. I would like to give the chance to the locals more," Akonnor told Ghana FA Media in a video released on Twitter on Wednesday.

"When I started playing [for Black Stars], the likes of Frimpong Manso, Armah Senegal and Salifu Ansah the goalkeeper, they were senior guys. We had a majority of locals in the team.

"I started playing as a local player before I travelled abroad. It has changed and I think it is up to us to try as much as we can to improve that area because there is a big gap.

"Once we see a player doing well, I will also give him that chance. They should also believe they are coming to play. Not even to be on the bench. And that will show automatically in training. These are the kinds of things they will have to do and it has to come from the individual.

"I'm not going to close my eyes on them once they are there and doing well. They need to be consistent without their performances and they will automatically get in there."

The team, though, could not assemble for a 2021 Africa Cup of Nations (Afcon) qualifying double-header against Sudan due to the cancellation of fixtures over the coronavirus pandemic.