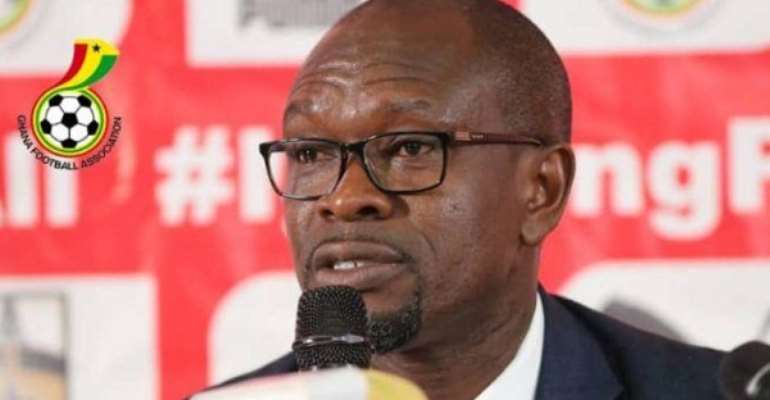 Head coach for the Black Stars of Ghana, Charles Kwablan Akonnor has revealed that he is ready to hand call-ups to more home-based players but will only do so if they show the hunger and desire to wear the national colours.

The former captain of the Black Stars got an invite to feature for the team while playing in the Ghana Premier League during his playing days. Now a coach, he says he is open to giving the same opportunities to local players while citing that he wants to close the gap between such players and ones who play abroad.

In an interview posted on the Twitter page of the Ghana Football Association (GFA), CK Akonnor says he wants to work with hungry players whose aim is to be successful.

“I am not going to close my eyes on them once they are there and they are doing well. We have somebody like Blay. He looks active. When he is playing he looks hungry. I like people who are hungry and want to be successful”, the former Hearts of Oak trainer said.

In his first Black Stars call-up as the head coach of the team, CK Akonnor invited 4 players from the Ghana Premier League including striker Yahaya Mohammed, defenders Habib Mohammed and Kwadwo Amoako, as well as goalkeeper Richard Attah.