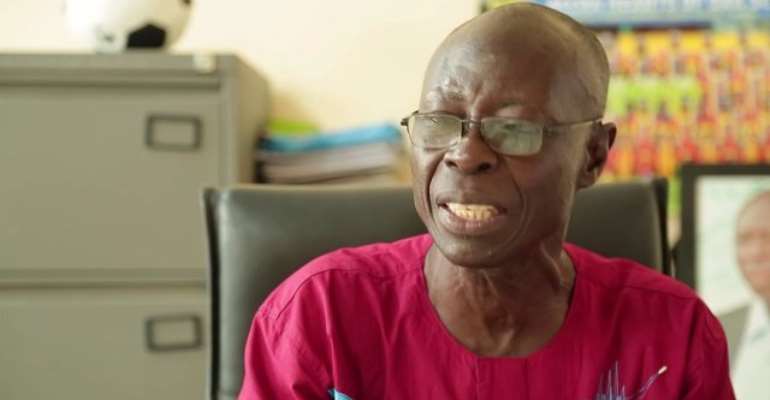 Coach Akenteng who has over 2 decades of experience working in the football circle assumed the role of the technical director of the country’s football governing body in 2006.

After 14 years of dedicated service, he finally leaves office today with his last contract with the Ghana FA expiring on Tuesday, March 31, 2020.

While the idea of the GFA possibly brining in an expatriate to take up the role has come up in the media, Oti Akenteng has emphasized that it should not be considered.

According to him, there are equally good administrators who can take up the technical director role and excel and hence they should be considered instead.

“No, no, let's drop that idea. I don’t think it will be advisable for anyone to take up that idea. We should rather resource from them. Learn from the other associations abroad and use it to complement ours”, Mr. Akenteng said in an interview with Accra-based Angel FM.

He added, “They [the whites] are not better than us. It is just that we have belittled ourselves. If we are going in for an expatriate technical director then we should also bring in a white man to occupy every domain of the directorate. No, no I don’t believe that. I believe we need to get capable hands from here to do the job”.

Mr. Akenteng has extended his appreciation to all who supported him throughout his tenure as the technical director and has urged the current leaders of the GFA to give the office a revamp.