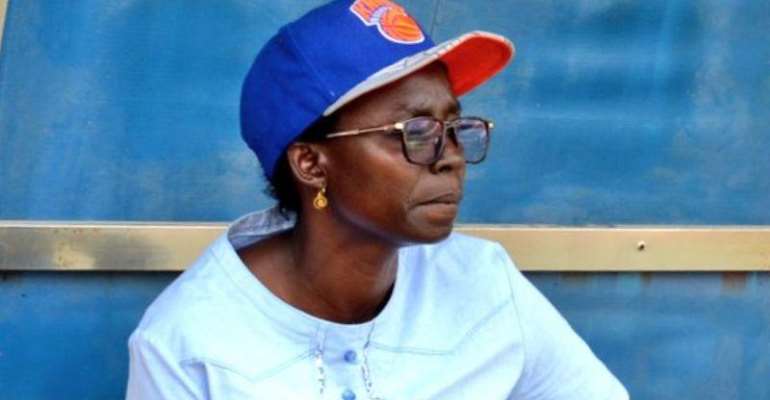 She hails from Patriensa in the Asante Akyem District of Ashanti Region and was born on 10th July, 1972 in Konongo. She had her Basic Education at Konongo Mines Experimental Basic School in 1986 and proceeded to Bompata Presbyterian Senior High School in 1991. She also attended Akrokerri College of Education in 1995 for Diploma in Education and later pursued education at the University of Cape Coast for a degree in Health, Physical Education and Recreation in 2002. Her educational trail continued at University of Cape Coast for her Masters in Health, Physical Education and Recreation in 2015.

In 2013, Mrs Boatey-Agyei undertook an Introductory Coaching Course and attained her CAF C License in March 2014. She went further for CAF B License in August 2014 before participating in FIFA Grassroots Coaching course in November 2015. She gained her CAF A License status in December 2016, participated in FIFA Grassroots Coaching course and FIFA Women's Football Coaching Course in November 2019.