By By Ali Iveson Monday - InsideTheGames 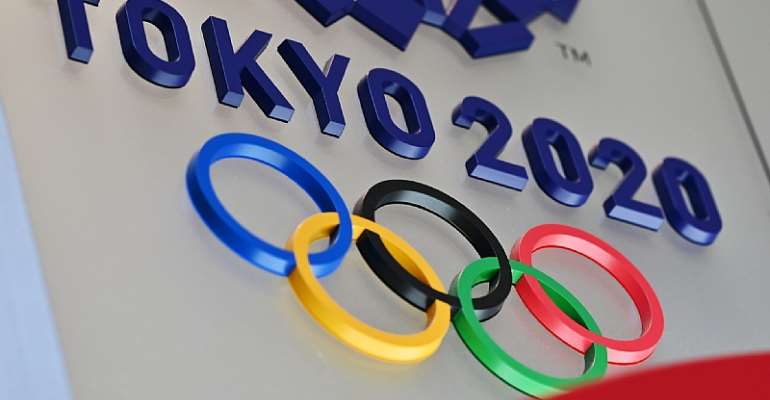 National Olympic Committees (NOCs) have come out in support of the new dates announced for the Olympic Games in Tokyo.

Now taking place next year, the Opening Ceremony will be on July 23 and the Games will come to an end on August 8.

Acting Association of National Olympic Committees (ANOC) President Robin Mitchell is among those to approve of the dates, and in particular the fact a formal announcement has come less than a week after the postponement was announced.

"On behalf of the NOC family, ANOC would like to commend the IOC (International Olympic Committee) and Tokyo 2020 for the quick decision they have taken on confirming the dates for the Olympic Games next year," Mitchell said.

"The current global situation is constantly evolving and these confirmed dates safeguard everyone’s health by providing the maximum time for the authorities to deal with the pandemic.

"The new dates also provide NOCs and their athletes maximum time to prepare for the Games and minimises disruption to the events calendar.

"ANOC has been in regular consultation with the IOC throughout this period and will continue to maintain close contact to ensure that the interests of the NOCs are well represented.

"ANOC has no doubt that Tokyo 2020 will be a fantastic Games and will bring the world together in solidarity after we have emerged stronger from this difficult period."

There had been overwhelming support from NOCs when the IOC and Tokyo 2020 organisers agreed to postpone the Games last week because of the coronavirus pandemic.

Some NOCs - including those from Australia, the United States and Norway - had already called on the IOC to take that decision.

The new Olympic starting date is only one day out from the proposed starting in 2020, which was July 24.

The New Zealand Olympic Committee is one of those to express its support for the new schedule.

"Our athletes have consistently told us they are able and willing to adapt, but certainty is key", chief executive Kereyn Smith said.

"Now they have this.
"The next step is for the qualification event schedule to be confirmed and for us to be able to recommence New Zealand Team selections - growing from a current 12 athletes to an overall team size of more than 200."

"The fact that the defined period is the same as that planned for 2020, to the nearest day, allows us to approach these Olympic Games with the same concentration and the same points of attention", commented Beckers.

"It's good that it's clear now.
"This quick decision allows our athletes to get rid of uncertainty and to focus better on physical as well as mental preparation."

"Importantly for athletes and sport, the next information we need clarity on are any changes to qualification and the rescheduling of qualification events", Heberle went on to say.

"This will take some time, so in the short term, the focus remains the same, stay healthy and safe over the coming months.

"The priority now is for everyone to following the Government guidelines to protect Ireland and the rest of the world against the further spread of this virus.

"A July 2021 start means that we have plenty of time to reactivate preparatory plans and for athletes currently in modified training or on a break of sorts, this period of time can still allow some positive impact on performance."

The are strict restrictions on when people can leave their homes in many countries including Ireland, which training difficult at present.

The calendar for many sports is going to need to be changed to accommodate the new Olympic dates, with athletics and aquatics World Championships already confirmed as being pushed back a year.