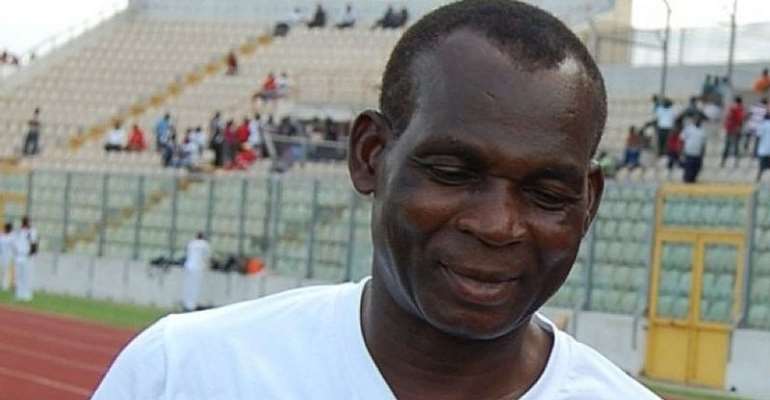 Asante Kotoko legend, Abdul Malik Jabir has taken the club to the cleaners in his reaction to the death of Opoku Afriyie.

Afriyie passed away on Sunday in Kumasi, aged 75.
At club level, he is famously remembered for his time with the Porcupine Warriors and Hearts of Oak as he emerged top scorer in the Ghana domestic football league in 1979 and 1981.

''Clubs elsewhere cherish their former players, brings them near their current players ahead of matches but what do we see with our Kotoko,'' Jabir, who is also a former coach of Kotok told Oyerepa FM.

''Kotoko could have done better with Opoku Afriyie especially when he played and also become a team manager and a management member.

''He could have been given a role in the team. They should not think old players of the club want positions when we speak but we want the best for the club.

''I have held all positions in the club, played, was a team manager, coach, CEO and also a board member. Is it a ball boy I want to be?

''Kotoko should know how to honour their heroes.''

Afriyie won the 1978 Africa Cup of Nations with Ghana.

In 2003, he was appointed team manager of Kotoko.