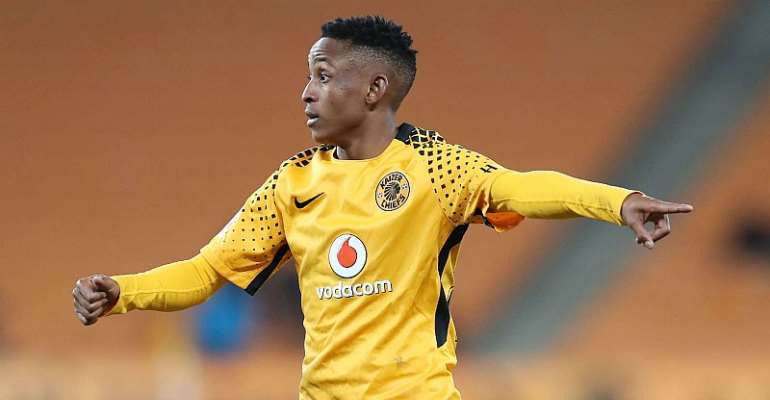 The playmaker former Kaizer Chiefs midfielder joined Sabah FC in December 2019 despite having had a successful short spell at the club.

“Its every player’s dream to play alongside their favourite footballers. He is actually the one who called me and asked me to join him at Sabail," Ekstein said on The Citizen.

"I was very surprised and I felt very honoured to have got a call from Essien. It meant a lot to me and it was an indication that my work is being noticed.

"He played at the biggest clubs and won a lot of major trophies. Being with him in one team is just a motivation for me to continue working hard and always to give my best whenever I get a chance to play.”

Ekstein added that 37-year-old Essien, who is one of the most decorated African footballers, has been advising him on how to improve his game.

“He is always talking to me and telling me where to improve. Getting advice from a player like him is just great and I’m happy," he added.

Ekstein has featured in six league matches and netted twice for Sabail, who are a place above the relegation zone on the standings.

The Azerbaijan Premier League has been suspended due to the coronavirus outbreak.