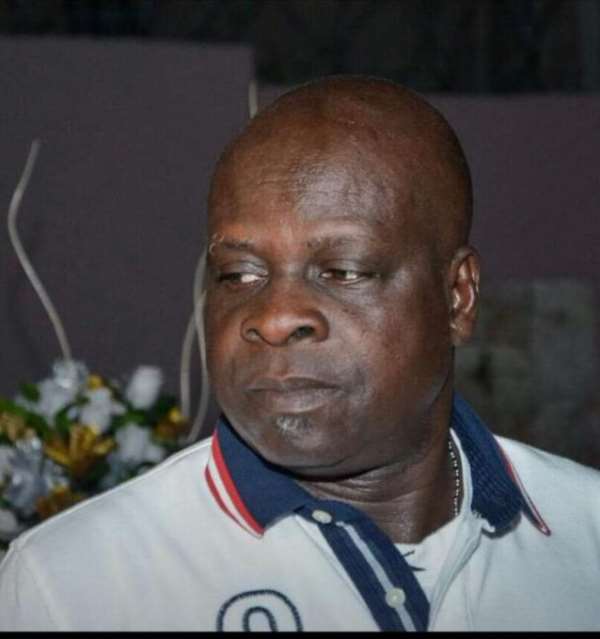 Ghana's all-time leading goalscorer, Asamoah Gyan has paid a glowing tribute to Opoku Afriyie who passed away on Sunday.

Afriyie died in Kumasi on Sunday to throw the Ghanaian football fraternity into a state of mourning.

Gyan, who is a former skipper for the senior national team had a close working relationship with Opoku Afriyie at the Black Stars during the time the legendary striker worked as the Team Manager of the national team has paid a glowing tribute to him.

"Oh? "Nii Opoku", The Striker's striker...so many moments together when you were the Team Manager of the Black Stars..you served your country well Orignal "Bayie" ..go easy legend. May your soul rest in peace," Gyan tweeted.

Opoku Afriyie had a great football career with Asante Kotoko where he won four league titles and also emerged league top scorer twice in 1979 and 1981 which he scored 21 goals.

He joined Hearts of Oak in 1984 and helped them to claim the league title after 4 years drought.

At the national team level, Opoku Afriyie scored two goals in the final of the 1978 Africa Cup of Nations on home soil as Ghana claimed the title on home soil and also represented Ghana in the 1982 AFCON which was the last time the West African football giants won a major continental title.