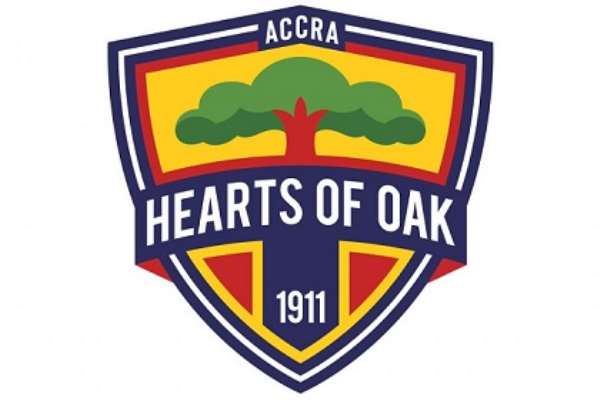 Accra Hearts of Oak has sent their condolence to the families of Ghanaian football legends Opoku Afriyie And Kwesi Wusu.

In a post on Twitter this afternoon, Hearts of Oak has mourned with the families of the former Black Stars players.

“Hearts of Oak is deeply saddened to hear of the passing of our former player, Opoku Afriyie and another national hero, Kwesi Wusu. Our thoughts and prayers are with the bereaved families in these difficult times”, the club said in a post.

About the two players:
Opoku Afriyie.
He was a former Asante Kotoko, Accra Hearts of Oak and Ghana forward was a member of Ghana’s 1978 and 1982 Africa Cup of Nations winning squads. Opoku Afriyie was the top scorer in the Ghana league in 1979 and 1981. After hanging up his boots, Opoku took up roles as Team Manager and Welfare Officer of the Black Stars and Asante Kotoko respectively.

Kwasi Owusu.
He was a former Ghana Captain, was the country's leading international goal scorer with 36 goals until Asamoah Gyan recently took over the mantle.