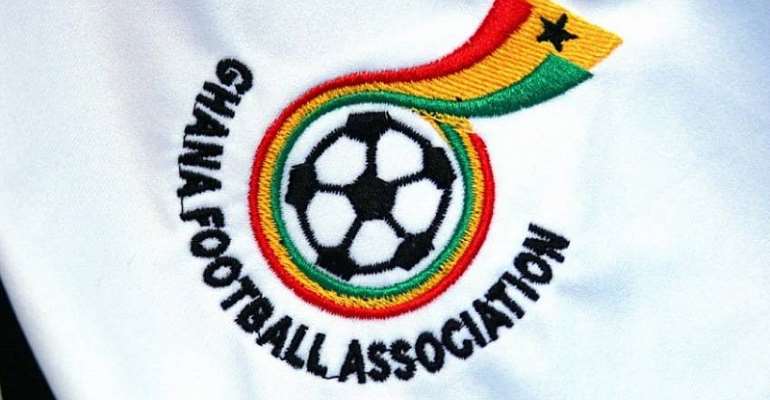 The Ghana Football Association have sent out their heartfelt message to the families of Opoku Afriyie and Kwasi Owusu who both passed away over the weekend.

Afriyie died in Kumasi on Sunday, aged 75.
Opoku Afriyie
He is fondly remembered for scoring twice in the 1978 Africa Cup of Nations final to help Ghana win the cup as well as for his exploits with Hearts of Oak and Asante Kotoko in the Ghana Premier League, where he won the top scorer's award in 1979 and 1981.

However, on Monday, Kwasi Owusu was also reported dead.

The former attacker and former Black Stars skipper passed away in Sunyani, aged 72.

Kwasi Owusu
Owusu is believed to be Ghana's second-most prolific scorer with 36 goals for the national team, behind only Asamoah Gyan, who has 51 strikes to his name.

In an interview with Goal in 2015, Owusu said he believed he remains Ghana's top scorer in history, claiming he netted over 70 goals for the Black Stars but he has been disadvantaged by the lack of records to prove it.

He featured at the 1970 Afcon in Sudan, scoring three goals to help the Black Stars claim silver.

At club level, he played for now second-tier side Bofoakwa Tano.

The Ghana Football Association wishes to express its deepest condolences to the families of late Ghana legends Opoku Afriyie and Kwasi Owusu.

The GFA received with shock news of the demise of former Asante Kotoko and Hearts of Oak player Opoku Afriyie on Sunday.

The Association was again hit with news of the death of another legend and one time Ghana’s all time scorer Kwasi Owusu on Monday morning.

Both players were household names during their playing days and their legacies in Ghana Football will forever be written in gold.

Opoku Afriyie, a former Asante Kotoko, Accra Hearts of Oak and Ghana forward was a member of Ghana’s 1978 Africa Cup of Nations winning squad. Opoku Afriyie was the top scorer in the Ghana league in 1979 and 1981. After hanging up his boots, Opoku took up roles as Team Manager and Welfare Officer of the Black Stars and Asante Kotoko respectively.

Kwasi Owusu, a former Ghana Captain, was the country's leading international goal scorer with 36 goals until Asamoah Gyan recently took over the mantle.

The thoughts and prayers of the GFA and the entire football fraternity are with their families at this time. May their souls rest in perfect peace.

We will not hesitate to proceed on strike on Monday if deman...
26 minutes ago

Treason trial: Bomb the ministry for transmission to go off ...
42 minutes ago