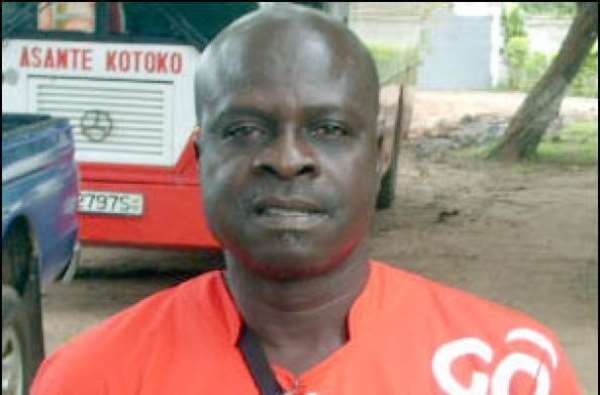 Details of his death remain unknown.
The former Black Stars management member was a member of the squad that won the 1978 African Cup of Nations making Ghana the first team to win it thrice.

Afriyie scored the two goals in the final of that tournament.

He also played in the 1980 African Cup of Nations where Ghana failed to defend the title.

US revokes licence of top Chinese telecoms company
5 minutes ago