Top Ghanaian Players Who Are Out Of Contract In 2020 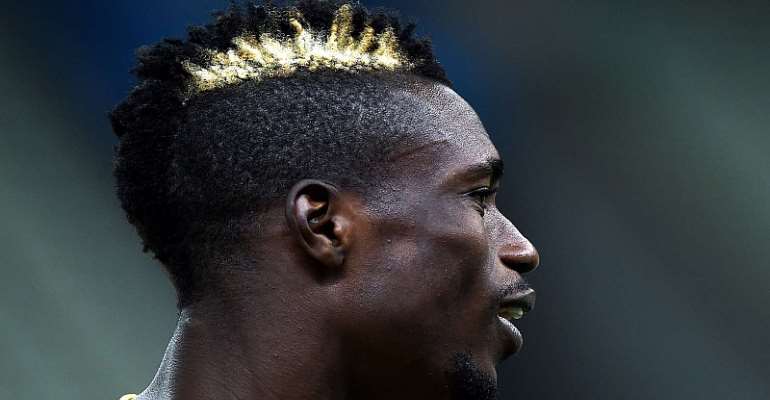 The defensive midfielder hasn’t truly kicked on after racking up 18 Champions League appearances between 2012 and 2015 with FC Nordsjaelland and Malmo FF.

A move to Turkey didn’t work out, and he ultimately returned to Sweden with AIK in 2018.

To date, he still only has one Ghana cap…how many Ghanaians to have featured so many times in Europe’s premier club competition have been awarded so few?

At 29, he’s unlikely to earn a contract in one of Europe’s major leagues, and having been linked with a move to either China or the States in February, one of these destinations appears more likely options.

The 32-year-old has played 24 times in the French top flight for FC Metz this season, proving—with his competent and composed displays—that he still has something to offer at this level.

Boye certainly boasts considerable experience, and as well as playing in the Turkish Super Lig, this is his fifth campaign in Ligue 1.

He’s not expected to sign a new deal with Metz, but still has a few more years left in him at this level.

Now in Belgian football with Royal Antwerp, injury problems continue to pursue the 29-year-old, whose 2019 was ended prematurely after yet another setback.

The Daily Mail suggested that he was attracting interest from the Premier League, with both Burnley and Norwich City said to be monitoring his recovery ahead of the January transfer window.

However, will anyone be willing to take a punt on the former Real Madrid starlet, for whom fitness concerns clearly remain a very genuine problem.

At 29, Mensah is in his prime, and now heading into his fourth season with Columbus Crew, he’s well established as one of the club’s key players—and is the side’s captain no less.

However, the centre-back will know that with his contract ending this year, he will never have a better opportunity to give one of Europe’s major leagues another shot.

The Black Star last played in one of the big five back in the 2014-15 season.

The former Ghana right-back only arrived in Georgia on a short-term basis when he signed for FC Samtredia in February, and may again find himself in search of new employers later this year.

The timing of the coronavirus has prevented the well-travelled 30-year-old from making his mark at his new club, and the highlight of his time in Eastern Europe may prove to be his one-man training videos in light of the Covid-19 lockdown.

Despite odd patches of eye-catching form, the truth is that Boakye has failed to live up to the promise he demonstrated earlier in his career, particularly when he signed for Juventus in 2013.

He returned to Red Star Belgrade in 2018 after a brief spell in China, although while his form had earned him a return to the national side, injury thwarted his comeback ahead of the Africa Cup of Nations qualifiers against Sudan.

After scoring 13 in 15 in the Serbian top flight in the 2018-19 season, he was well placed to return to the big time, but with one in nine since then, he may be set for another contract in one of Europe’s lesser leagues.