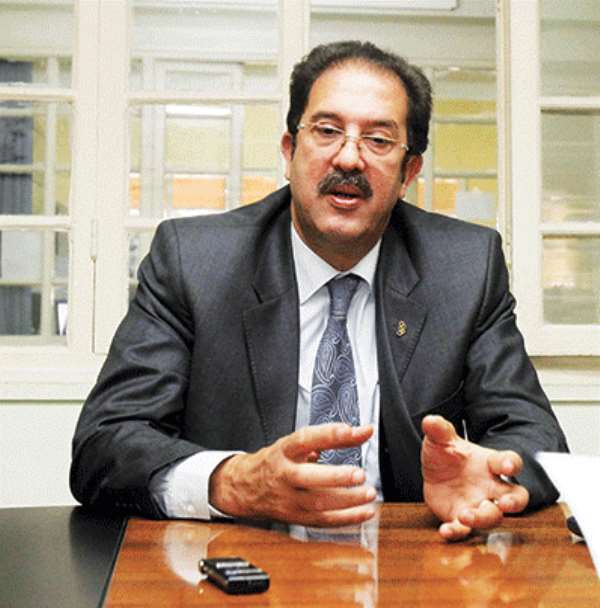 According to an ANOCA statement signed by its President, the IOC decision is in the interest of athletes, of the sports communities and of the general public.

“The IOC, through its President, has once again demonstrated its high sense of social and humanitarian responsibility by taking the decision to postpone the Tokyo Olympic Games jointly with the highest Japanese authorities.

“ANOCA, through its President and Executive Committee, as well as its entire Sports and Olympic Community is proud that, as IOC leaders and Japanese higher authorities have recognized, the Olympic Games in Tokyo could be a sign of hope for the World in these difficult times and that the Olympic Flame could symbolize the light at the end of the tunnel for many.

“We appreciate and value the decision to leave the Olympic Flame in Japan and to have agreed for the name of the Games to remain: The Olympic and Paralympic Games of Tokyo 2020,” the statement said.

ANOCA called on all the National Olympic Committees (NOC) and the various players in the African Olympic Movement to tighten the ranks and show the ancestral solidarity that prevails between ANOCA and the IOC and their President Mr Thomas Bach.

The statement said the arrangement would be made for the resumption of the Olympic Solidarity Programme, and in particular, those relating to athletes and their preparation towards the next Olympic Games.

ANOCA offered its condolences and profound to all those who lost a loved one and are affected the pandemic.