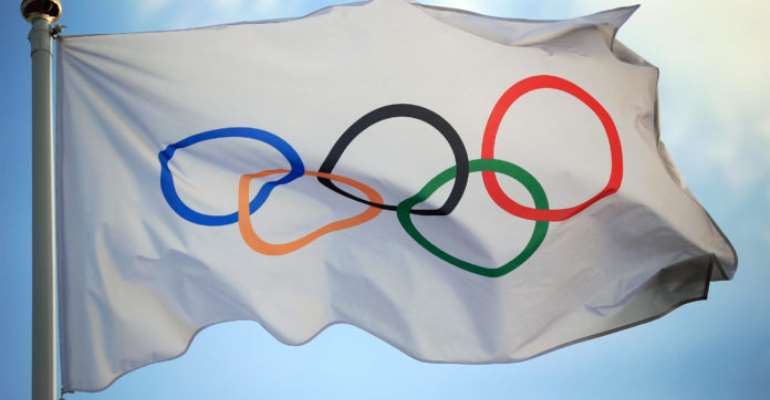 Poland’s men’s volleyball team coach Vital Heynen insisted that the postponement of the Olympic Games to 2021 is not a problem for his players, as the two-time world champions are among the favourites to take an Olympic medal.

“The rescheduling of the Olympic Games seems to be a logical decision. I am already in full preparation for the games in 2021”, Heynen was quoted as saying by Polish media on Wednesday.

“Even if they postponed the games again or closed the stands, we would adapt to new realities. I told my players that even if you have to wait a year longer to make our dream come true, it doesn’t change anything. So that they still remember that after the games we have our whole life to enjoy what we achieve at them”, added the Belgian coach.

Poland’s staff plans, however, remain officially unknown. The Polish league was suspended due to the coronavirus outbreak. FIVB Volleyball Men’s Nations League, which was to believe as the main test before Tokyo, was also postponed.

“I have to discuss all plans with my players first. All the time we focus on our goal, not thinking about what the date of the games would be a better or worse solution”, concluded Heynen. Enditem.