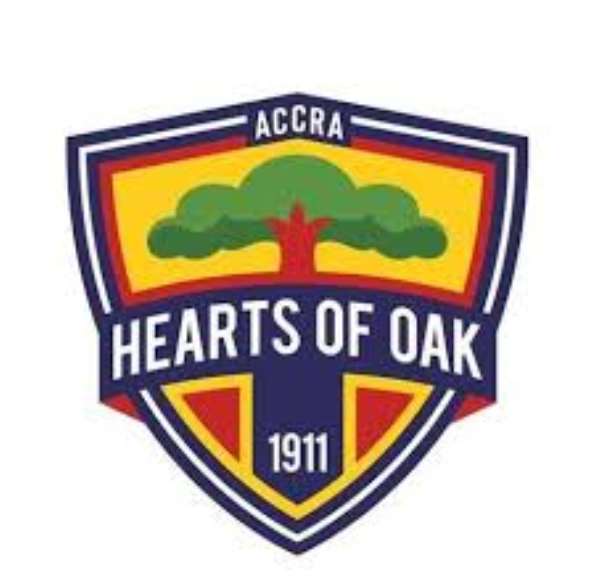 Modernghana Sports can report that Ghanaian giants Accra Hearts of Oak has sealed the transfer of four new players to augment their squad.

The Phobians after playing 14 matches in the Ghana Premier League has only been able to amass 21 points. Their record of 5 wins, 6 draws, and 3 defeats leave them occupying the 9th position on the standings of the division.

In a bid to ensure they perform better than they have when the league resumes from suspension, Hearts of Oak has completed the signing of four new players.

A statement from the club to confirm the news said: “Hearts of Oak will be announcing the signing of four new players as requested by coach Odoom. The club is grateful to the Board Chairman, for his continuous support and commitment to the club”.

According to sources, the signings include 2 forwards, a midfielder and a defender as well.