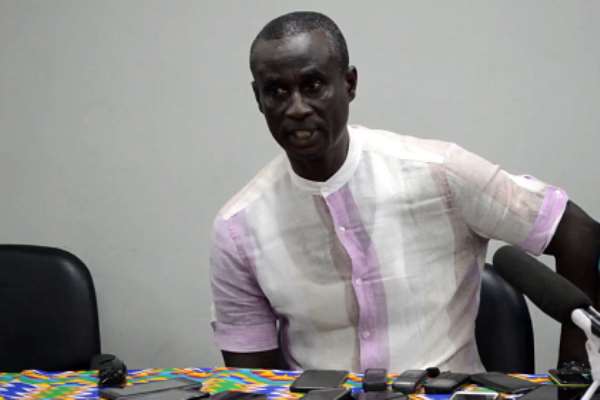 Head coach for Ghana Premier League side Bechem United, Kwaku Danso has confirmed that he has left his role to concentrate on his teaching career.

According to the trained teacher who has been teaching for the past 3 decades, he is taking a step away from coaching for a while to have ample time to prepare his student for the West African Senior School Certificate Examination (WASSCE).

“I have arranged with the management of Bechem United to bring on board a foreign coach. The WASSCE exam is coming and because I am a supervisor I will not be able to give my 100% to the club due to time constraints”, coach Kwaku Danso revealed in an interview with Medeama FM.

He added, “The foreign coach has arrived and when the Ghana Premier League resumes he will start working as the team’s head coach”.

The gaffer further disclosed that he entered into coaching as a career development move but will enter into the craft on a full-time basis when he retires from teaching.

Under his guide, Bechem United has won 6 matches, drawn 4, and lost 5 after playing 15 games in the Ghana Premier League. They sit 8th on the standings of the division and will hope the new coach will continue from where coach Danso has left off.