Pele: Ronaldo The Best Player In The World Ahead Of Messi, But I'm The Greatest Of All-Time 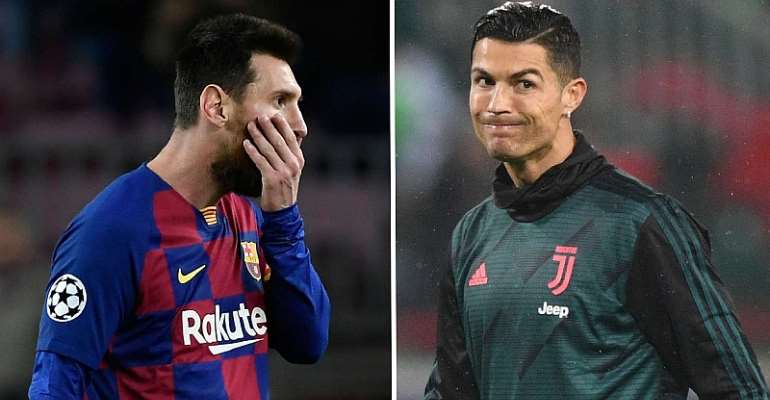 Cristiano Ronaldo's consistency puts him ahead of Lionel Messi as the world's best player, according to Pele, but he doesn't believe that either man is as good as he was in his prime.

Ronaldo and Messi continue to set the benchmark in terms of individual brilliance even as they approach the latter stages of their respective careers, with the former now plying his trade in Italy with Juventus and the latter still Barcelona's talismanic performer.

The two men have shared 11 of the last 12 Ballon d'Or awards between them, with Messi edging one ahead of his rival after picking up a sixth Golden Ball back in December.

The Argentine has since helped Barca return to the Liga summit and reach the Champions League knockout stages, scoring 22 goals across all competitions.

Ronaldo, meanwhile, has 25 to his name for Juventus, including 16 in his last 12 Serie A outings which have helped Maurizio Sarri's side stay on track for an unprecedented ninth consecutive Scudetto.

Supporters and experts remain divided over which man deserves to be remembered as the greatest player of their generation, with Pele among those who feel Ronaldo has the edge due to his goalscoring prowess.

"Right now I think Cristiano Ronaldo is the most consistent player out there, but you can't forget about Messi," the Brazilian told YouTube channel Pilhado.

Pele's place in football's hall of fame has long been assured, due to the fact he helped Brazil win three World Cups at the height of his career.

His records and achievements have long been held up against a man who led Argentina to the famous trophy on two occasions, Diego Maradona.

However, Pele went on to omit Maradona from his list of the all-time greats, while putting himself at the top of the pile.

When asked he if was better than Ronaldo and Messi, the 79-year-old responded: "That's a tough question to answer. I've been asked many times.

"It's not my fault, but I think I was better than all of them. There will only be one Pele. There won't be anyone else like me."