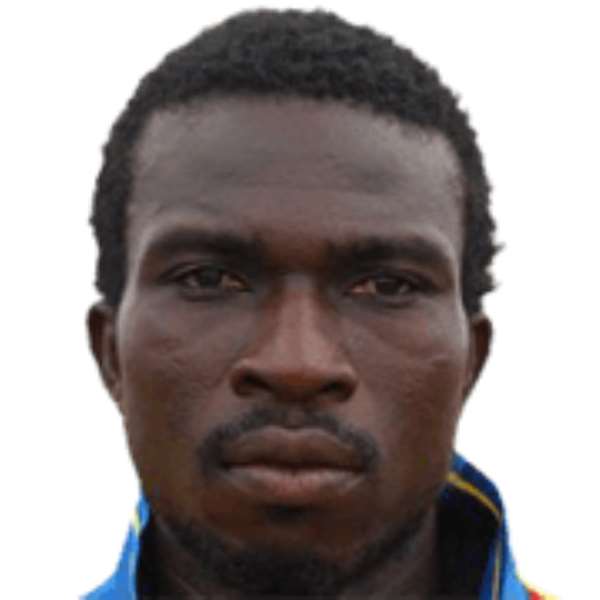 Nkrumah who enjoyed a spectacular campaign on the local terrain is on the verge of joining the Dade Boys.

Accra Great Olympics boosted their survival hopes in the ongoing national championship with the inclusion of some seasoned footballers and it paying off despite the inconsistent form.

The Accra based club opted for the services of the experienced midfielder in the quest to augment their charges for the second face of the league.

Olympics will have to beat competition from fellow premier league outfit Techiman Eleven Wonders and King Faisal FC for the services of the versatile midfielder.

Douglas Nkrumah is expected to touch down in Accra by the close of the week to finalize the sensational move ahead of the resumption of the league.