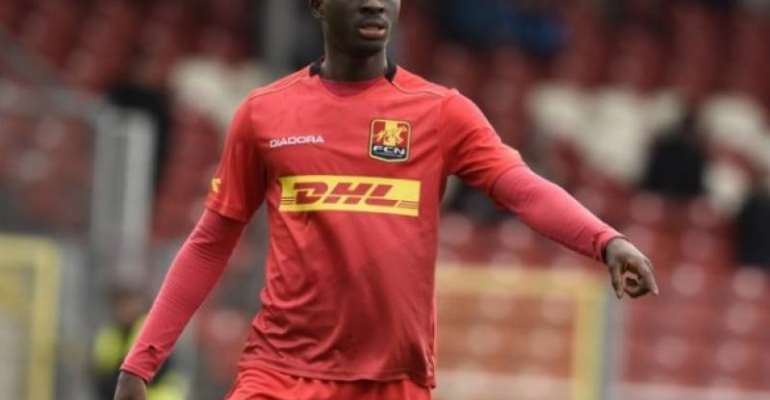 Ghanaian youngster Abdul Mumin is likely to join French Ligue 1 side Nimes when his contract expires at Danish side Nordsjaelland.

The 21-year old former Right to Dream Graduate has been a revelation for Nordsjaelland in the Danish league making impressive nineteen league appearances with his exploits attracting clubs in Europe.

According to reports in France, Abdul Mumin is at the top of Nimes wish list and could seal a deal when his contract at current club Nordsjaelland expires in June.

Mumin has been tipped to make a huge impact for both club and national team football following his steady growth in the game.

Before the season was halted due to the Corona Virus Pandemic he had played an impressive 19 games this season and won three man of the match awards and scored a goal.