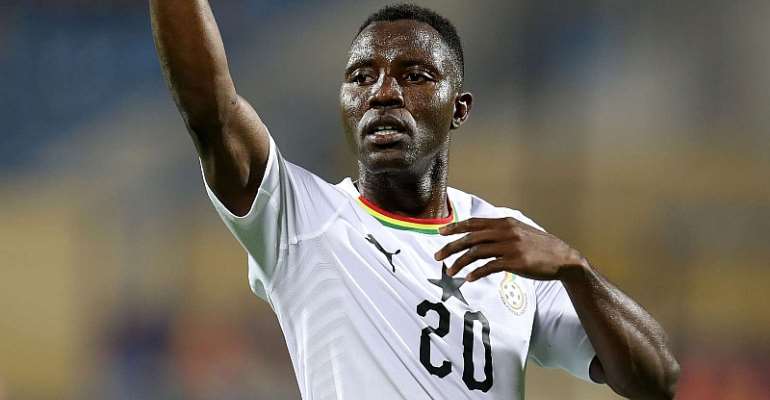 Ghana midfield gem, Kwadwo Asamoah, has revealed that it has not been easy for him to cope in Italy as a footballer following the outbreak of the coronavirus.

The disease, also known as Covid-19, has infected over 3415,800 people around the world, including high-profile sportsmen, resulting in the suspension of most football competitions around the globe.

The globe has recorded over 10,000 deaths, with China and Italy among the most affected nations.

“We played with Juventus and the next day, I heard of the outbreak of the virus,” he told Joy Sports.

“Juventus is my former team so I still have friends there. I spoke with them after the game but a few days, I heard Daniele Rugani has been affected by the virus.

“I was scared because I had contact with him and football is a contact game. It has not been easy for me as a footballer and to be in Italy.

“Dybala among other players have all been tested positive. The situation here in Italy is not normal,” he added.

Asamoah, 32, joined the 2010 European Champions on a free transfer two seasons ago from the Old Ladies.a

Two people have lost their lives following the outbreak with 53 confirmed cases.