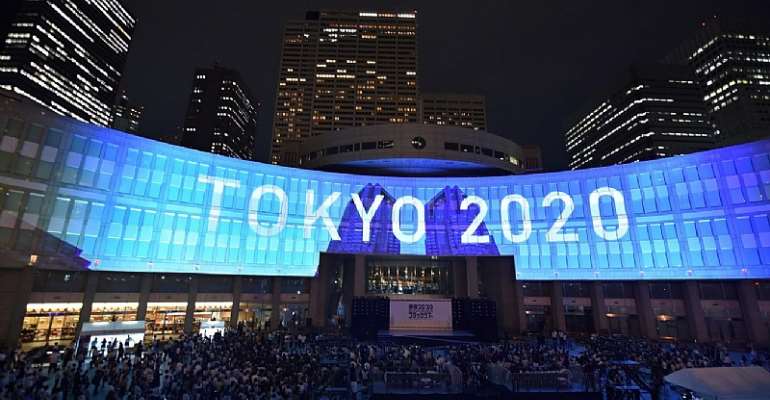 The IOC have confirmed the Tokyo Olympic Games will be postponed until 2021.

A statement from the IOC read: "In the present circumstances and based on the information provided by the WHO today, the IOC President and the Prime Minister of Japan have concluded that the Games of the XXXII Olympiad in Tokyo must be rescheduled to a date beyond 2020 but not later than summer 2021, to safeguard the health of the athletes, everybody involved in the Olympic Games and the international community."

Japan's prime minister Shinzo Abe had earlier said that he and IOC president Thomas Bach were agreed "100%" on the postponement of the Olympic Games by one year.

The two spoke by phone on Tuesday morning.
"We asked President Bach to consider postponement of about one year to make it possible for athletes to play in the best condition, and to make the event a safe and secure one for spectators," Abe said. "President Bach said he is in agreement 100 per cent."

Tokyo had completed preparations when the virus started spreading across the world. Despite insisting for months the Games would go ahead as planned, Abe this week said a delay may be unavoidable if the events could not be held in a complete form.

The Olympics have never been delayed in their 124-year modern history, though they were cancelled altogether in 1916, 1940 and 1944 during the two world wars. Cold War boycotts disrupted the Moscow and Los Angeles Games in 1980 and 1984.

It has also been confirmed that this postponement also includes the Paralympic Games.