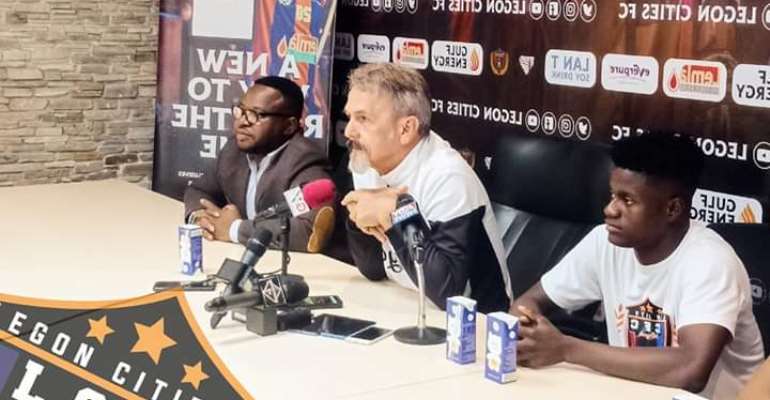 Ghana Premier League side Legon Cities FC has stressed that it is not true the club has sacked 20 players.

Reports of the club abrogating the contracts of as many as 20 players have been carried by several portals today with many indicating that there could be more casualties in the next couple of days.

In an interview with Kwame Dwomoh Agyemang who is the Public Relations Officer (PRO) for Legon Cities FC, he has rubbished the report while stressing that no decision of that sort has been taken.

Meanwhile, the management of the club is in talks with some players as they hope to reinforce their squad before the Ghana Premier League resumes.

Legon Cities FC currently sits 14th on the standings of the division with 16 points after playing 15 matches.

Just a point advantage ahead of the team’s in the relegation zone, the rebranded Wa All Stars club is bent on coming back stronger to ensure they climb further away from the red zone.