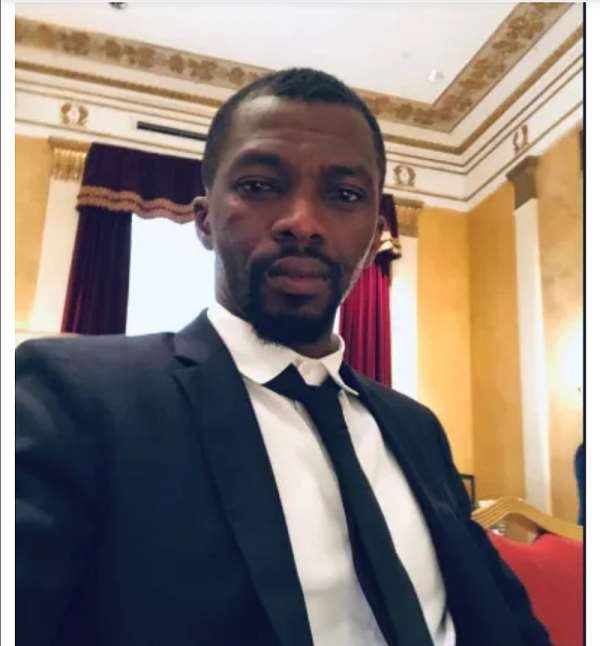 FIFA intermediary, Yusif Chibsah has detailed why Esperance de Tunis has failed to pay Kwame Bonsu’s transfer fee to Asante Kotoko, 8 months after securing the services of the player.

Close to a year, a legal tussle between the two clubs has seen Esperance deciding not to pay the agreed $150,000 transfer fee of the player to Kotoko.

They argue that Kotoko already owes them $180,000 from a deal involving Emmanuel Clottey and hence they should rather cough out $30,000 dollars.

In a video posted on YouTube by Nhyira FM’s Bright Kankam Boadu, Yusif Chibsah has given explanation into the impasse between Asante Kotoko and Esperance.