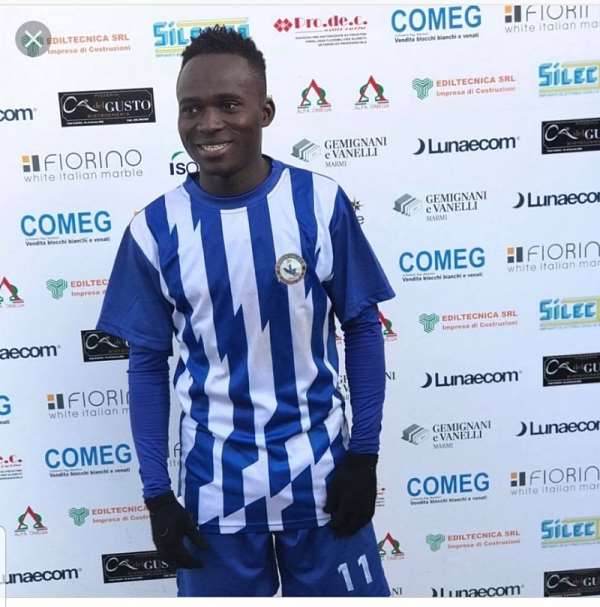 Nicknamed the Royals, the rebranded Wa All Stars club despite their investment have not been able to perform to the level they would have wanted. After playing 15 matches in the Ghana Premier League, they sit 14th on the standings and have only bagged 16 points.

In a bid to revamp their squad, the club is taking advantage of the opening of the second transfer window. They have decided to bring in at least 7 players and have identified some attackers who would strengthen the team.

According to a source close to Legon Cities FC, they have reached an agreement with Berekum Chelsea over the signing of talisman Jonah Attuquaye who has impressed since this season’s campaign commenced.

It is understood that the 19-year-old will complete a 3-year-deal in the next couple of days in a transfer that could see Berekum Chelsea earning up to GH₵60,000.

With the Royals having already secured the services of Nicholas Gyan and Umar Bashiru, Jonah Attuquaye will become the third signing of this window once the deal is completed.