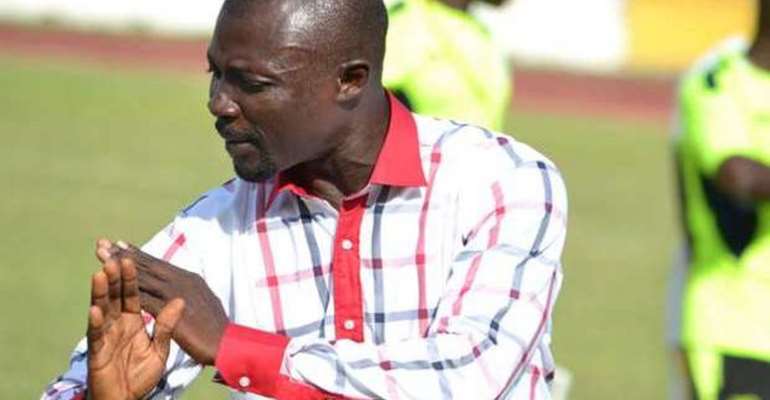 The Nzema based side have been struggling all season, having won just two games from 15 matches played thus far and a lying 17th in the 18-club Ghana Premier League.

The club have announced that Coach Enos Adepah has been asked to resign as head coach of the club, which he agreed.

"We have verbally agreed to mutually part ways with coach Enos Adipah. We will meet this afternoon to go through the contractual issues and some allowances due him which there will be an official statement on the subject afterwards," communications member of the club Samuel Enyan told Kumasi FM.

"There were many things that happened after our loss to AshantiGold SC bringing his security under threat after the supporters attacked him on two occasions.

"We met afterwards and told him to resign which he agreed,"

Karela United are sitting at the 17th position on the league standings with only 11 points as they are separated from the survival places with five points.

Adepah joined the club at the beginning of the season following the departure of Johnson Smith to Asante Kotoko SC.

Enos Adepah’s coaching career has taken a nosedive ever since winning the Ghana Premier League with Wa All Stars in 2016.

The Ghana Premier League is currently on hold due to the Coronavirus pandemic.

We will not hesitate to proceed on strike on Monday if deman...
54 minutes ago