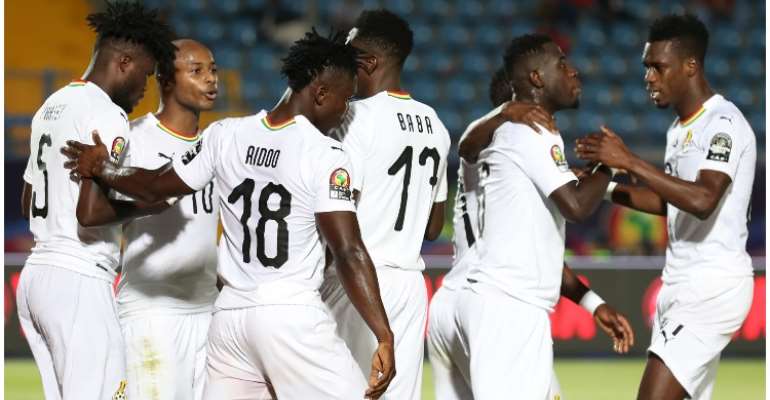 Ghana have moved one step up to 46th in the latest FIFA rankings for the month of February released on Thursday.

The four-time Africa Cup of Nations champions despite not being involved in any game in the last month moved level on points with Costa Rica.

Ghana and Costa Rica both have 1,439 points after the South American side lost a friendly game with the United States of America.

Ghana are one of two sides to move a place up or down in the top fifty rankings, with Paraguay also dropping from 40th to 41st.

Belgium retain their status as the best football nation in the world, followed by World champions France, Brazil, England, and Uruguay, completing the top 5 slots.

Here is the African ranking: