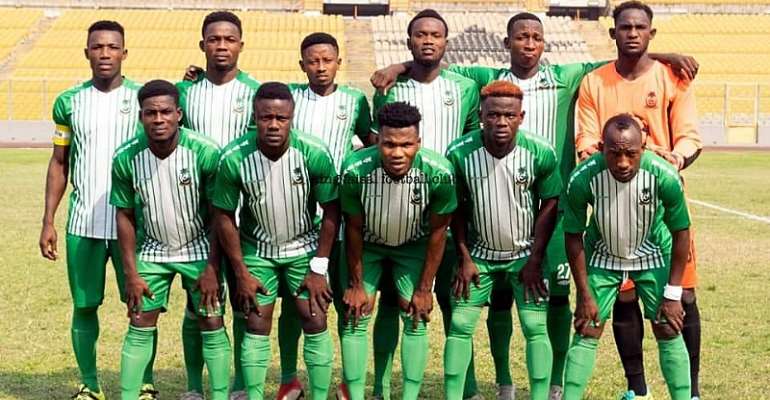 King Faisal Football Club (FC) has decided to use the suspension of the Ghana Premier League to revamp their team to ensure they perform better when it resumes.

The Kumasi-based club has been the worst-performing club in the Ghanaian top-flight this season after failing to win a single match in 14 games. In that poor run of form, the club has drawn 6 and lost 8, leaving them 18th on the standings of the division.

In the wake of the Coronavirus (Covid-19) pandemic which has led to the suspension of the Ghana Premier League by the country’s football governing body, King Faisal has made it a priority to bring in some reinforcement to give them the needed squad boost.

Speaking to Class FM, Public Relations Officer (PRO) for the club, Awal Mohammed said: “I believe very well then even the teams who are on top of the league table, given the opportunity they will want to strengthen their team or they will want to beef up their squad. How much more King Faisal who is at the bottom of the table.

He added, “If you have followed our performance so far you will see that we don’t have a problem in terms of goal scoring. At least we have scored more goals than most of the teams who are on top of the league.

“Our problem has been our defense. The number of goals we have conceded and the rate at which we concede goals has not been the best. The technical team has recommended some players that we believe very well that when we bring them on board they can also come and help the team to fight the relegation battle”.

King Faisal continues to train in the midst of the Covid-19 scare and is bent on improving as a team before the Ghana Premier League returns.