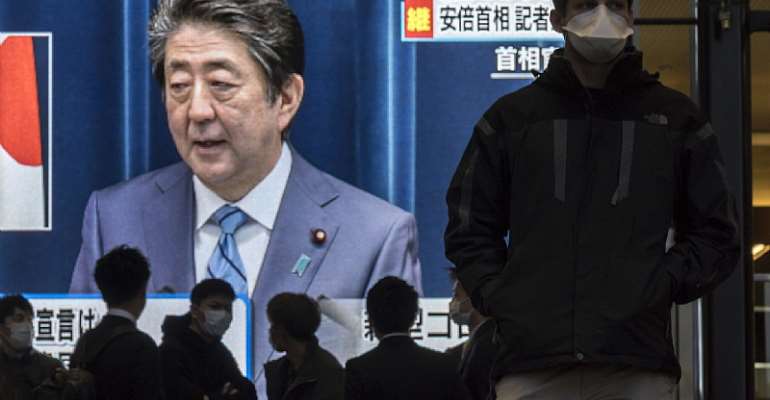 A recent survey found a majority of people thought Tokyo 2020 would not go ahead as planned.

A poll has found that 69.9 per cent of Japanese people do not expect the Olympic and Paralympic Games to go ahead as currently planned this summer.

The survey, conducted by telephone for Kyodo News yesterday and today, comes as organisers and the International Olympic Committee (IOC) continue to insist they are planning for the Games to go ahead despite the coronavirus pandemic grinding the sports calendar and indeed much of the world to a halt.

Dozens of Olympic qualification events have been postponed as a result of the virus, with numerous Governments implementing travel restrictions and banning large gatherings.

As things stand, the Olympic Opening Ceremony will take place on July 24, yet a majority of the Japanese population do not think that will happen.

The poll also found that Prime Minister Shinzō Abe's approval rating has risen to 49.7 per cent - up 8.7 per cent from last month.

Last week, a survey conducted for broadcaster NHK found 45 per cent of respondents were against the Games going ahead as planned, with 40 per cent in favour.

The IOC is set to hold discussions with International Federations, athletes' representatives and National Olympic Committees over the coming days to discuss the coronavirus crisis.

How qualification rules can be changed so that athletes do not suffer as a result of postponements beyond their control is set to be one of the main points of discussion.

There are more than 1,500 known COVID-19 cases in Japan, but the way the virus has developed elsewhere poses as much threat to this summer's Games.

There are now more cases outside of China than in the country where the virus originated and dozens of Governments have implemented travel restrictions and banned large gatherings.

At least 7,130 people have died after contracting COVID-19.