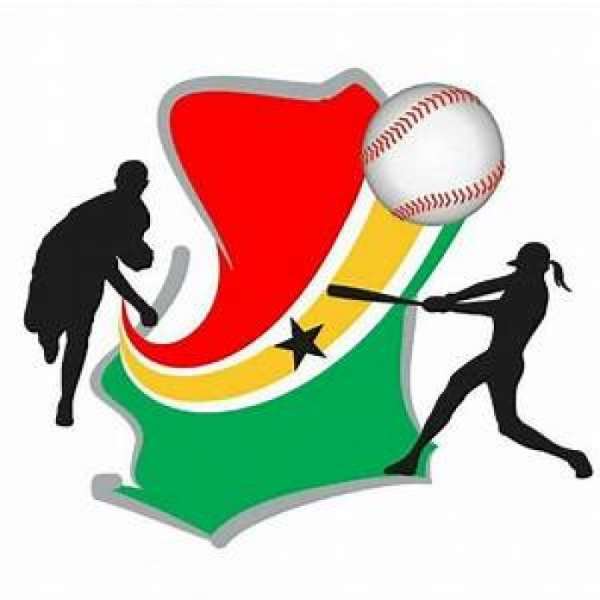 The Ghana Baseball and Softball Federation has opened nomination forms ahead of its upcoming elective congress later in the year.

A statement released on Monday said the GBSF is inviting it eligible members to pick up nomination forms to contest for the various available positions.

The federation stated that the forms have been opened from Monday 16th and would end on Thursday 26th March, 2020.

The forms can be purchased at the federation's secretariat located inside the Accra sports stadium.