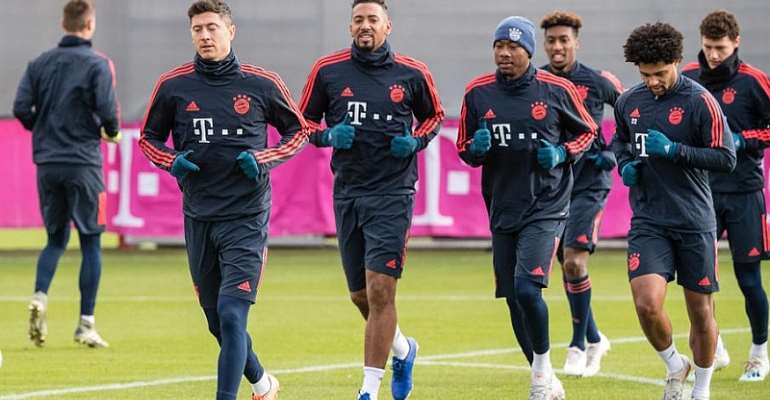 Bundesliga leaders Bayern Munich cancelled a training session on Tuesday amid fears over the coronavirus, while second-placed Borussia Dortmund sent their first-team players home for a week.

After the German government closed non-essential shops and urged the public to stay at home on Monday, Dortmund suspended training for a week, with coach Lucien Favre and his staff handing out individual training programmes.

Bayern, meanwhile, said in a statement that coach Hansi Flick and sporting director Hasan Salihamidzic had decided "there would be no training on Tuesday".

The club added that they would "discuss further measures" in the course of the day.

Other Bundesliga clubs also announced that they had suspended training.

Mid-table Cologne, who like Dortmund are based in North-Rhine Westphalia, the western region of Germany worst hit by the coronavirus outbreak, said they would not train until March 27 at the earliest.

Meanwhile, staff and players at Hertha Berlin entered a 14-day quarantine after the club announced one of their players had tested positive for the virus.