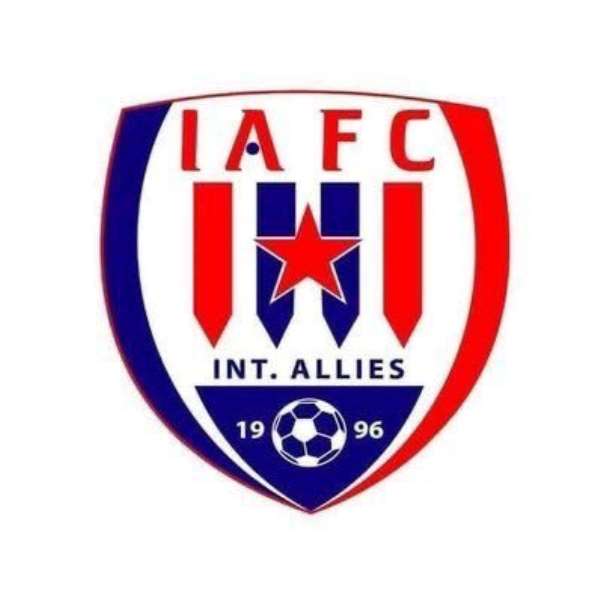 Ghana Premier League club Inter Allies Football Club (FC) has gone on a break following the recent announcement by the Ghana Football Association (GFA) indicating that the season has been suspended.

The release from the Ghana FA came on the back of an address from President of the Republic, H.E Nana Addo Dankwa Akufo-Addo where he directed that all public gatherings have been suspended due to the Coronavirus (COVID-19).

While no one knows when the decision to put the Ghana Premier League season will be lifted, clubs have decided to break camp to allow players to spend time with their families while they self-isolate.

One of such team that has taken that decision is Inter Allies who has been having a fairly-good campaign in the ongoing season.

“We have break camp but I can’t give you the exact day or time we will be resuming due to the suspension of football”, assistant coach for Inter Allies, Tony Lokko said in an interview with footballghana.com.

The ban on public gathering is set to last four weeks but will largely depend on the situation of COVID-19 in the country.