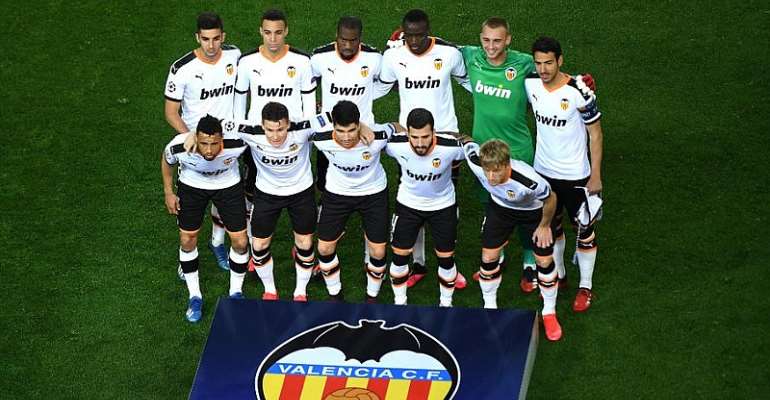 La Liga side Valencia have said more than a third of their playing and backroom staff have tested positive for the coronavirus but that all cases were currently asymptomatic.

The club had reported five cases of COVID-19 on Sunday, with Argentina's Ezequiel Garay and France's Eliaquim Mangala both confirming they were among those who had contracted the virus.

"Several further tests for the COVID-19 coronavirus among Valencia coaching staff and players have come back positive," the club said in a statement.

Valencia travelled to Milan last month for a Champions League match against Atalanta, which was played in front of a packed San Siro stadium before restrictions were placed on sports events in Italy – the worst-hit country in Europe.

"Despite the strict measures adopted by the club after their Champions League game ... these latest results show the exposure inherent to such matches has caused a positive test rate of around 35%," Valencia added.

"All cases are asymptomatic and those involved are currently isolated at home, receiving medical assessment and carrying out their scheduled training plan."

The flu-like virus has wiped out the international sporting calendar, with the big five soccer leagues in Europe – England, Spain, Germany, Italy and France – as well as the Champions League and Europa League all suspended.

The coronavirus has infected almost 180 000 people and killed over 7 000 worldwide.