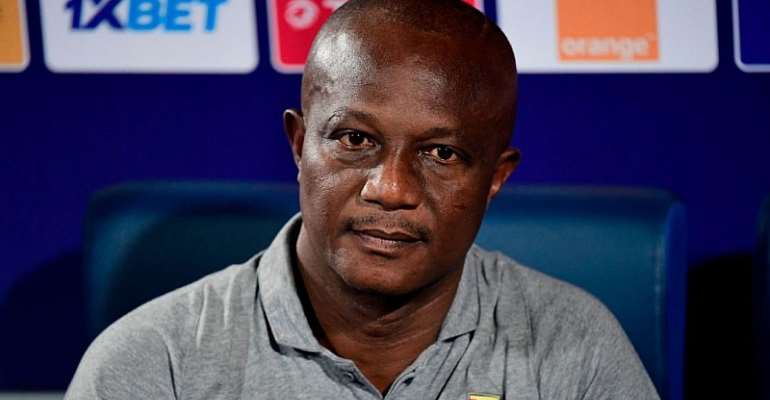 Kwesi Appiah, a former coach of the Black Stars has written to the Ghana Football Association (GFA) demanding his unpaid salary.

According to reports, Appiah is owed five months salary and one match-winning bonus.

The GFA and the Sports Ministry must cough up $175,000 in total to settle him.

The letter was written by his lawyer Thaddeus Sory and they want the payment to be done within two weeks.

Appiah is said to have been angered by the GFA directive that he should return 'everything handed to him' which aided his work as Black Stars coach. Appiah complied and returned the car last Friday.

A few days after, Appiah demanded the GFA and the Government to pay him his outstanding salaries.

However, it is unclear whether he will seek legal action if he doesn't receive his money within the two-week deadline.

He was replaced by his assistant, Charles Akonnor on a two-year deal and has been tasked to win the 2021 Africa up of Nations.