Morocco Suspends All Football Activity Because Of oronavirus 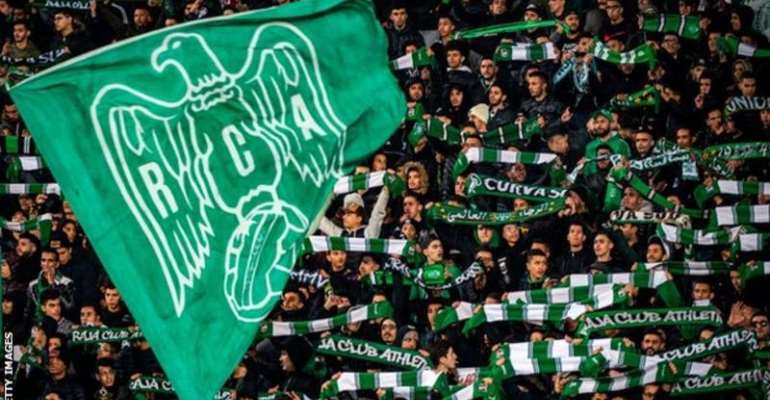 Morocco's football federation has announced the suspension of all football activity in the country until further notice because of the coronavirus pandemic.

The Moroccan federation (FRMF) said on Saturday that the indefinite ban would affect matches in various Moroccan football competitions - in all categories.

Its decision comes because of the spread of the coronavirus, with 17 cases reported in Morocco at the time of writing, including one death.

"The Royal Moroccan Football Federation (FRMF) announces the suspension of all football matches, all categories combined, from the announcement of this press release and until further notice," the federation said on social media.

National Professional Football League matches will now stop in Morocco along with games in the amateur league and the women's football leagues, as well as the regional leagues.

The decision came just a few hours after Morocco's Ministry of Sports and Youth released an official statement banning all sports activities in the country.

Raja Casablanca's much-anticipated match against Egyptians Ismaily in the Arab Cup Championship on Sunday has been postponed until further notice.

On Friday, the Confederation of African Football (Caf) announced the postponement of the third and fourth round of 2021 Africa Cup of Nations qualifiers, scheduled between 25-31 March.

A delegation from Caf's medical committee is visiting Cameroon this weekend before the African Nations Championship (CHAN), the tournament for players based in their own leagues - which is scheduled to kick off on 4 April.

Morocco's football federation has called a meeting for Monday to assess the situation and take further decisions regarding CHAN.

Akufo-Addo, Ken Take Ghana Back To HIPC – Mahama
9 minutes ago