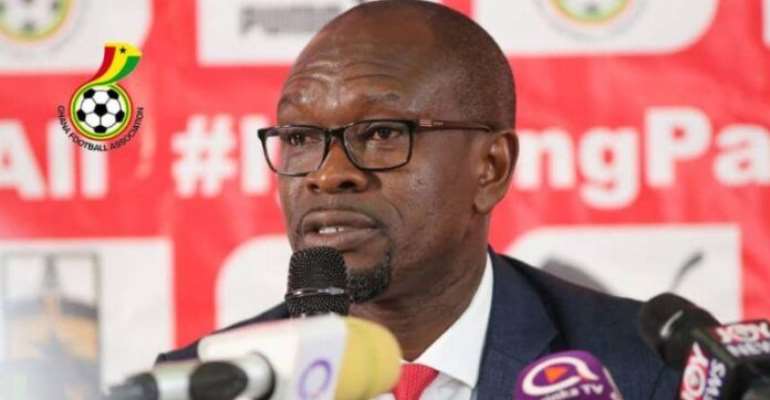 The Ministry of Youth and Sports (MoYS) and Culture and the Ghana Football Association (GFA) has agreed to a contract that will see new Black Stars head coach CK Akonnor earning $20,000 salary per month according to multiple reports.

The Ghana FA announced in January this year that they have appointed CK Akonnor as the head coach for the senior national team as he replaced former gaffer, James Kwesi Appiah.

In the past few months that he has worked for the Black Stars, it has been without a contract.

According to sources, that is about to change after the MoYS and the GFA agreed to hand him a contract that will see him taking home $20,000 salary per month.

Our sources have also confirmed that his assistant David Duncan will receive $10,000 as his monthly salary while the other national team coaches will receive between $5000 to $2000 per month.

The Ghana FA will by close of next week officially announce the details of the contract.