No Immediate Plans To Suspend Sporting Fixtures In The UK - Johnson 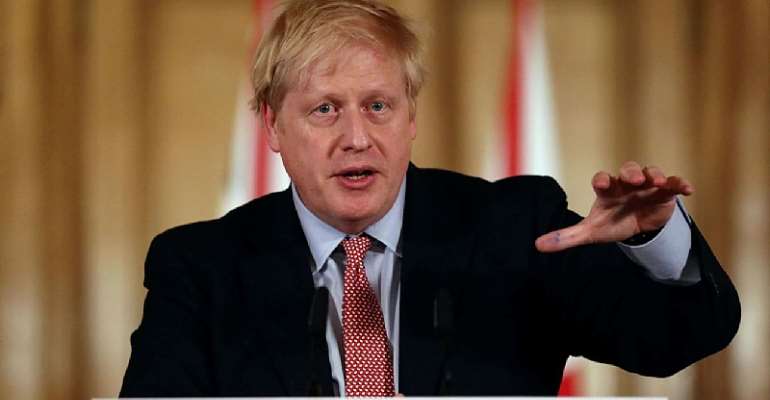 The Prime Minister Boris Johnson has said there is little medical need to ban mass public gatherings in the UK over coronavirus in the immediate future and that domestic sporting fixtures in the UK are not currently under threat.

Johnson was addressing a press conference alongside his chief medical and scientific advisers on Thursday.

For the time being, mass gatherings of people will not be banned, as the Prime Minister said there is little medical need at this point to cancel events across the country.

However, he admitted that sporting events could be postponed in the future due to the strain they can put on public services.

He said: "On the issue for instance of mass gatherings, sporting events and so on, it is very important that we're guided by the science.

“We are considering the question of banning major public events such as sporting fixtures.

“The scientific advice is that this will have little effect on the spread but there's also the issue of the burden such events can place on public services.”

Domestic football has been suspended in Italy, Spain and a host of European countries, with the continuation of the Champions League and the hosting of Euro 2020 believed to be under threat.