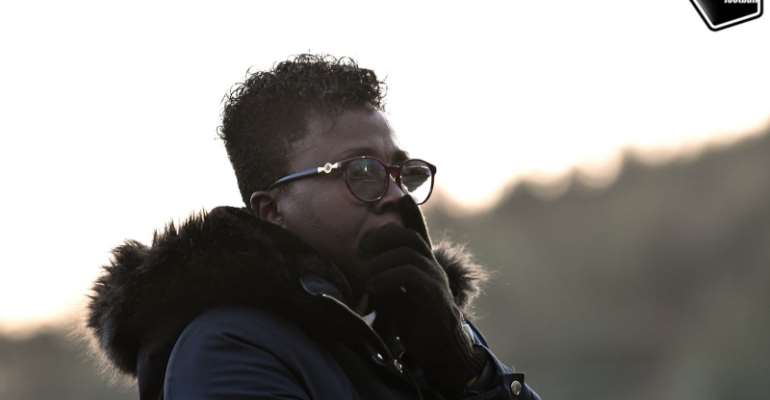 Head coach for the Black Queens, Mercy Tagoe-Quarcoo has expressed her delight in Ghana’s participation in the 2020 Turkish Women’s Cup tournament.

Having been pitted in Group B, Ghana suffered an opening day defeat to Chile before subsequently going on to beat Northern Ireland as well as Kenya.

In an interview with the communications team of the Ghana Football Association (GFA) after returning from Turkey, coach Mercy Tagoe-Quarcoo has stressed that her side has benefited from the tournament.

She added, “This tournament meant so much to the team because looking at the situation in which we find ourselves, Black Queens played qualifiers somewhere last year and unfortunately Kenya of all countries eliminated us during the second leg in Nairobi.

“Because of this elimination, there was no football activity for the national team. But fortunately, the Queens got this opportunity and I had to put a team together to prepare towards WAFU and the AFCON qualifiers.”

Meanwhile, coach Mercy Tagoe-Quarcoo has appealed to the Ghana FA to help her team feature in more of such invitational tournaments.